Oh well, 2016 passed in a jiffy, didn’t it? It seems like just yesterday when we were preparing for New Year celebrations and look here we are, at the end of 2016.

2016 was a splendid year and especially for car lovers as we saw some spectacular cars launched by car companies. As a treat for you guys, we thought of bringing you a list of the five upcoming cars which you will see on the roads of the UAE in 2017. Let’s get started? 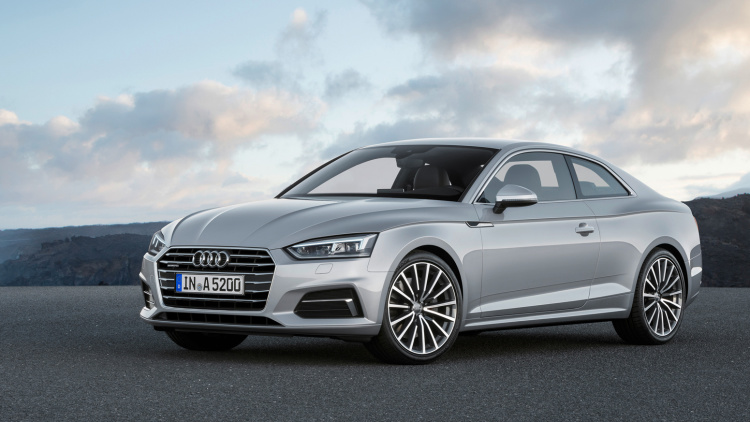 Although Audi A5 is scheduled to arrive in European markets by the end of this year, it will be seen in the UAE in early 2017. With upgraded LED headlamps, tail lights and new hexagonal front grille, it is needless to say the car is impressive. It carries a 2.0L four cylinder engine, which pump out 252 horsepower. 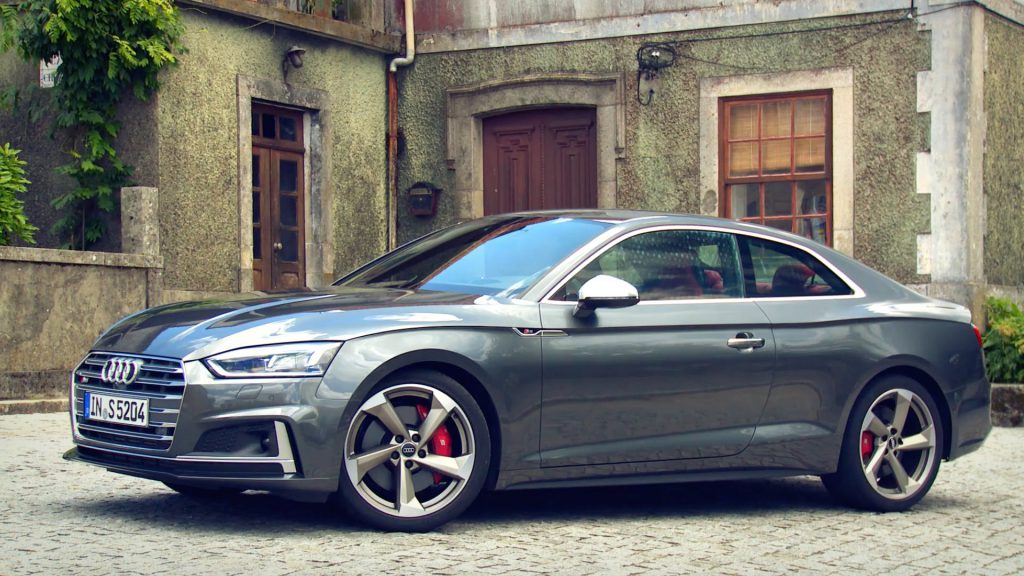 The new Audi S5 is fully equipped with a turbo-charged 3.0L V6 petrol unit which pumps horsepower of 354. With fine Nappa leather seats and door armrests which have S5 embossed on them, the exterior of Audi S5 is exceptionally brilliant. The price has still not been unveiled by the company. 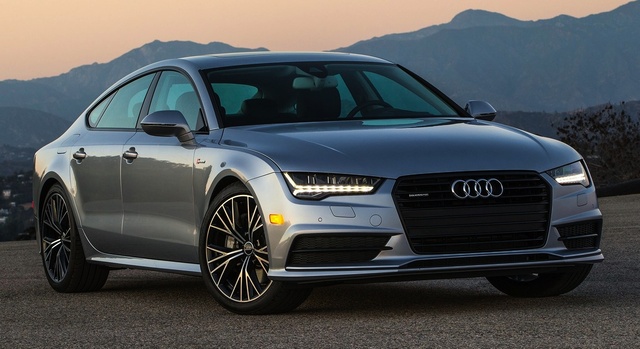 The next generation Audi A7 does not only have a new set of LED headlamps and tail lights but also has new fenders and redesigned grille. Powered with a 2.0L mill supplying 326 horsepower, Audi A7  has a V6 diesel engine. 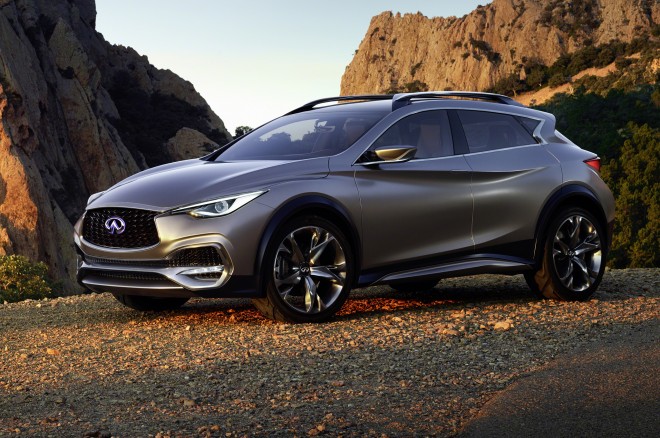 QX30 will be the latest addition to the Infiniti family – it has a large front grille, sculpted hood, sharp lines and edges around the sides of crossover and LED headlamps. With a 2.0L turbo-charged engine and seven-speed dual clutch automatic gearbox with a horsepower of 208. 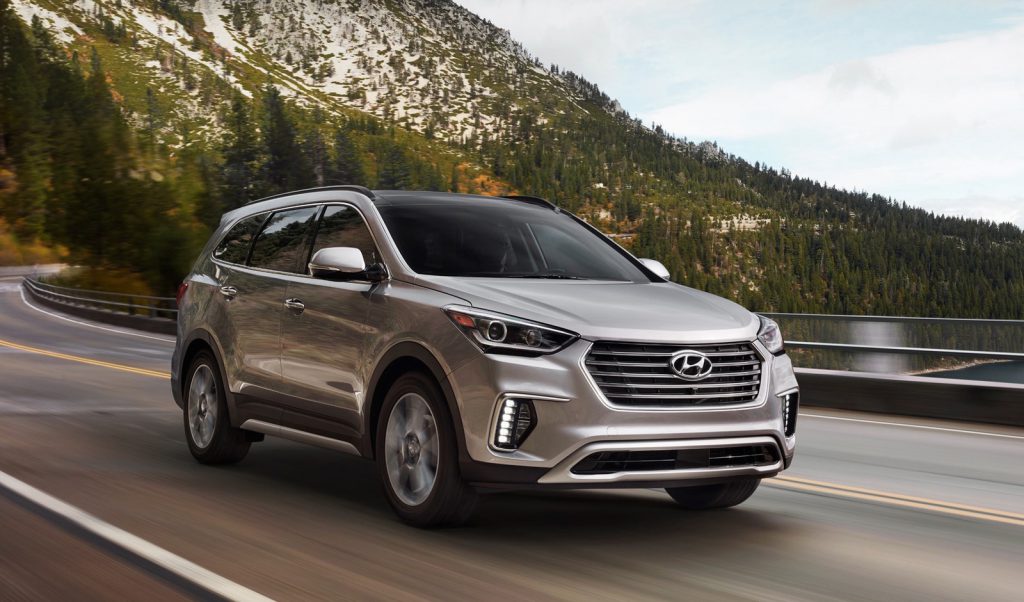 With an altogether re-designed body which is made of aluminium to give an improved and lighter aerodynamics. To give a premium look, Hyundai has leather interior. It is equipped with latest technology – 4G connectivity, smartphone integration, JBL sound system, Bluetooth support, USB port and automatic climate control.